Democratic Priorities for the 2022 General Election

Our democracy is facing threats we haven’t seen since the 1700s. We are in a battle for the soul of our nation and our founders’ democratic ideals set forth in our founding documents, the Declaration of Independence, and our Constitution. Vote Democrat to save democracy from those who equate power to money rather than our founding principles of 1 person = 1 vote and no person is above the law. Be heard, and be a voter. 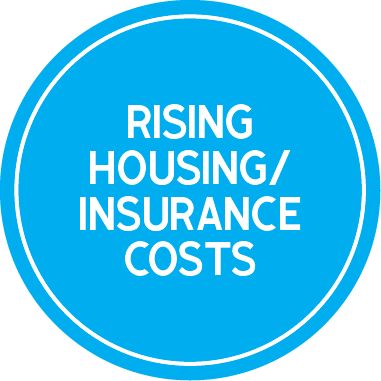 Keys homeowners experience extreme sticker shock for property insurance. Our cost is 2X the price as elsewhere in the United States. The Republican-controlled legislature in Tallahassee held a special session in May to deal with this issue. This session was for show. They did not even abide by their own rules requiring the companies to prove they needed more money. Rule of law my ass!!! The result was more costs- NO savings and increased inspections just to get insurance. Vote Democrat to get FAIR property insurance rates in the future. 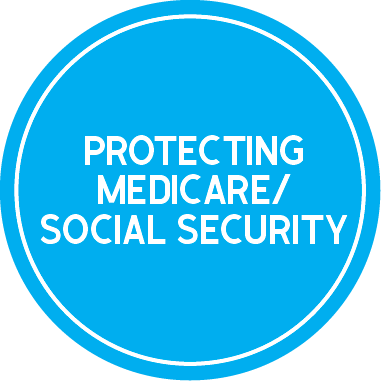 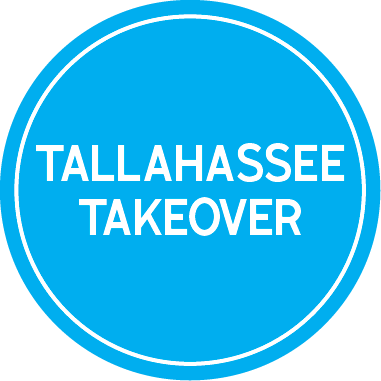 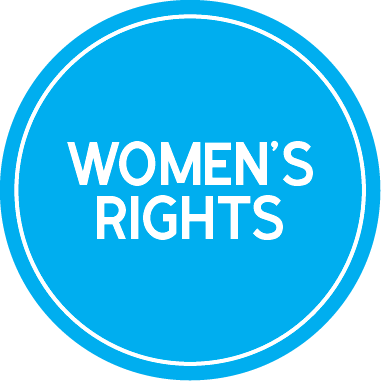 The GOP are forcing women to carry a pregnancy to term with NO EXCEPTIONS for rape, incest, mother’s health, or any other reason. Republican politicians continue to insert themselves into these very personal decisions and limit a woman’s ability to decide what is right for her. Democrats believe this extremely private issue should only be decided by women, their doctors, and their personal values.

Candidates That Will Protect Your Freedoms 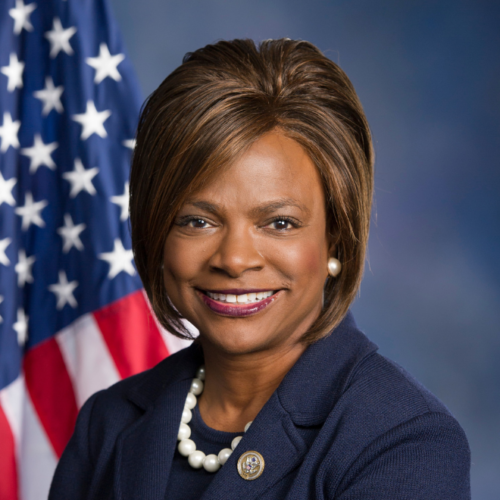 Long before she would become Orlando’s first female Chief of Police, Val Butler Demings learned from her parents about hard work and American Dream.

Her mother Elouise Butler worked as a maid; her father James as a janitor, landscaper, and orange picker — as many jobs as it took to get by.

She took her first job at 14 as a dishwasher. Worked hard in school. Became the first in her family to go to college, working at a fast-food restaurant to pay her way.

She graduated from the police academy with citations for excellence and quickly earned a reputation as a bold, creative cop willing to take on conventional thinking in the toughest parts of the city.

Val Demings served 27 years at every rank level in the police department. In 2007, she made history when she was appointed to serve as the city’s first female Chief of Police.

Talk about a pressure job. The financial crisis was squeezing budgets. By taking the tough fights head-on, she did more with less, kept officers on the street, and reduced violent crime, by 40%.
In 2016, she was elected by the voters of Florida’s 10th District to serve in Congress. She swiftly gained a reputation there as a tireless champion for public safety, civil rights, and the American Dream had given her a chance to succeed.

Rep. Val Demings and her husband Jerry Demings (currently serving as Mayor of Orange County) have been blessed with three children and five grandchildren. When she’s not serving her constituents and spending time with her family, she rides her Harley-Davidson Road King Classic.

Through all of it, she has never tired of “doing good, working hard, and treat treating others as you want to be treated” – the lessons taught to her by her parents in their home in Jacksonville. 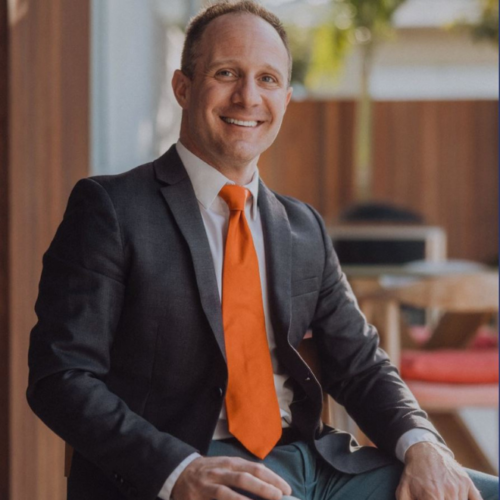 Adam Gentle graduated from high school in Essexville, Michigan. Afterward, he moved to Los Angeles, California with a half-full suitcase and very few dollars in his pocket. where he performed with The Young Americans—a charitable organization that fosters understanding and goodwill throughout the world through music, dance, performance, education, and cultural interaction.

Later, interested in the intersection of art and business, he joined the Broadway Asia Company, where he worked with musical theater producers in the US to adapt musicals for the Asian market. It was through this opportunity that he served as a delegate to the International Society for the Performing Arts, the Shanghai International Arts Festival, and the Performing Arts Market in Seoul.

After a decade in this professional space, Adam went back to school, graduating with honors from Columbia University. At Columbia, Adam joined the Earth Institute Center for Environmental Sustainability in Amman, Jordan. Working hand in hand with local leaders and scholars he explored 21st-century solutions to environmental challenges.

Adam then graduated from George Washington University Law School as a Thurgood Marshall Scholar. As a lawyer, Adam represented low-income renters facing unjust evictions. He fought for his clients by representing tenants’ rights in lawsuits against slumlords and uncovering corporate corruption that kept his clients from getting ahead.

With partners from his law firm, he was part of the legal team that filed an amicus brief on Juvenile Sentencing Reform on a case before the Supreme Court of the United States and he participated in pro-bono projects focused on protecting children, the elderly, and the LGTBQ+ community.

Adam enjoys running and hitting the gym to stay fit physically and mentally healthy. Adam shares his life with his husband Matheus, and his Yorkie Oliver.

View a list of all the Florida Keys Democrats’ Endorsed Candidates.

Request a Vote By Mail ballot, find your polling location, and learning about candidates and much more on our voting resource page.

Our Frequently Asked Questions page may have answers to your questions.