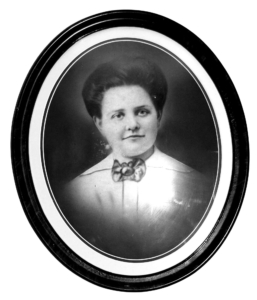 We share the concerns of our fellow Floridians and the entire country and join with our communities to work to slow the spread of the COVID-19 pandemic. We recommend Keys Democrats follow the guidelines provided by the Centers for Disease Control and Florida Department of Health to ensure their safety.

We will NOT stop campaigning but Covid-19 is fundamentally changing the nature of campaigning. This election is as critical as any in our lifetimes, and we are committed to electing Democrats in the cities, county, state and defeating Donald Trump in 2020. We have shifted all campaign organizing efforts from in-person work to virtual work on Social Media, Phone Banks, Texting, and we have discontinued in-person meetings in favor of on-line meetings.

We are taking the following steps in the face of Covid-19 pandemic.

The Keys Dems are monitoring the situation and shall update our policies as needed. We expect our state and federal government to work to protect the public’s health and we are making these changes to do our part to ensure our government will be successful in mitigating and stopping the spread of the virus. The Keys Democrats urge the public to stay informed and follow CDC guidelines.